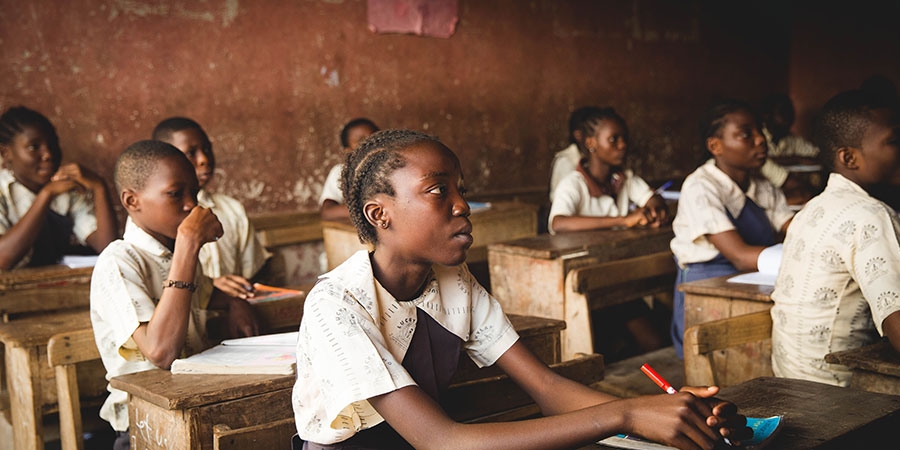 The newly released data from the US Census Bureau indicates that African languages are among the top ten fastest-growing languages spoken at homes in the United States.

According to Agencies, for years, a US-based company, Google Translate has helped break down language barriers and connect communities all over the world.

On top of the first growing list including Swahili, Yoruba, Amharic, and Twi take the list according to the Census list which features three groups of African languages from Central/Eastern/ Western and Southern Africa others include; Igbo and Amharic.

However, Amharic represents the official language and is spoken by a quarter of the Ethiopian population, with around 22 million speakers out of 115 million people.

When coming to Ethiopia, many people expect English to be an official language and are surprised to learn that, in contrast to other countries in East Africa, English is not among the official languages.

Ethiopia is probably one of the oldest independent states in history. The country successfully fought and prevented colonialization and could therefore preserve its own languages.

Ethiopia’s official language is Amharic (Amharigna) and its origin goes back to 2000 years ago.

According to the US census bureau, the majority of the asylum seekers are from the Democratic Republic of the Congo and Angola a trend that is expected to change drastically anytime soon.

North America is a top destination for the continent’s mushrooming under-30 population, particularly those between the ages of 18 and 25 who want to leave. This desire to migrate is highest in West and Central Africa due to political and economic hardships.

Nigeria, Ghana, South Africa, Tanzania, Senegal, and Kenya are among the principal countries of origin for sub-Saharan African migrants to Europe and the United States, which explains why Swahili, Yoruba, and Igbo are leading the African cohort on the Census Bureau’s list of fastest-growing languages.

Swahili is the major African language spoken in the U.S. And for the first time, the country will, in the upcoming 2020 census, print guides in three additional African languages—Igbo, Yoruba, and Twi.

As of 2021, there were over 2,000 living languages in Africa. With 522 languages, Nigeria accounted for around a fourth of the total languages used in Africa. Following this were the over 200 languages spoken each in Cameroon and the Democratic Republic of the Congo.

Seychelles Burundi, Rwanda, and Djibouti have 3 to 4 languages the least spoken in their respective countries.

Copyright ©2022. Ugaafrik Editors - All Rights Reserved.
Back To Top
Search